Make your neighborhood a safer place

Police, municipalities and citizens work together on safety in their neighborhood. With Android and iOS Burgernet, 2.4 million people keep their eyes open for missing or suspicious persons. M2mobi worked on the Burgernet app, making it even easier for citizens to participate. Participants receive a message - a so-called Burgernetactie - with the request to keep an eye on a person or vehicle, for instance. Have they seen anything? Then they can immediately share this information with the police. More than 20% of the Burgernet campaigns are successful.

Both the police and the participants can easily share photos with each other. For example, the control room can send a photo to app users with a specific item of clothing that a suspicious or missing person is wearing. Do participants think they see this person? Then they can send a photo to the control room. As a result, the police quickly know whether the person sought has actually been seen, where and at what time.

Participants can choose the area in which they want to receive Burgernetacties by setting the radius. They can also choose a location, for example their working environment. The mutual need for sharing this information is evident from the results. The app has been downloaded more than 800,000 times and is being used actively by more than 150,000 people every month. An average of 2000 calls per month from the app to 112. 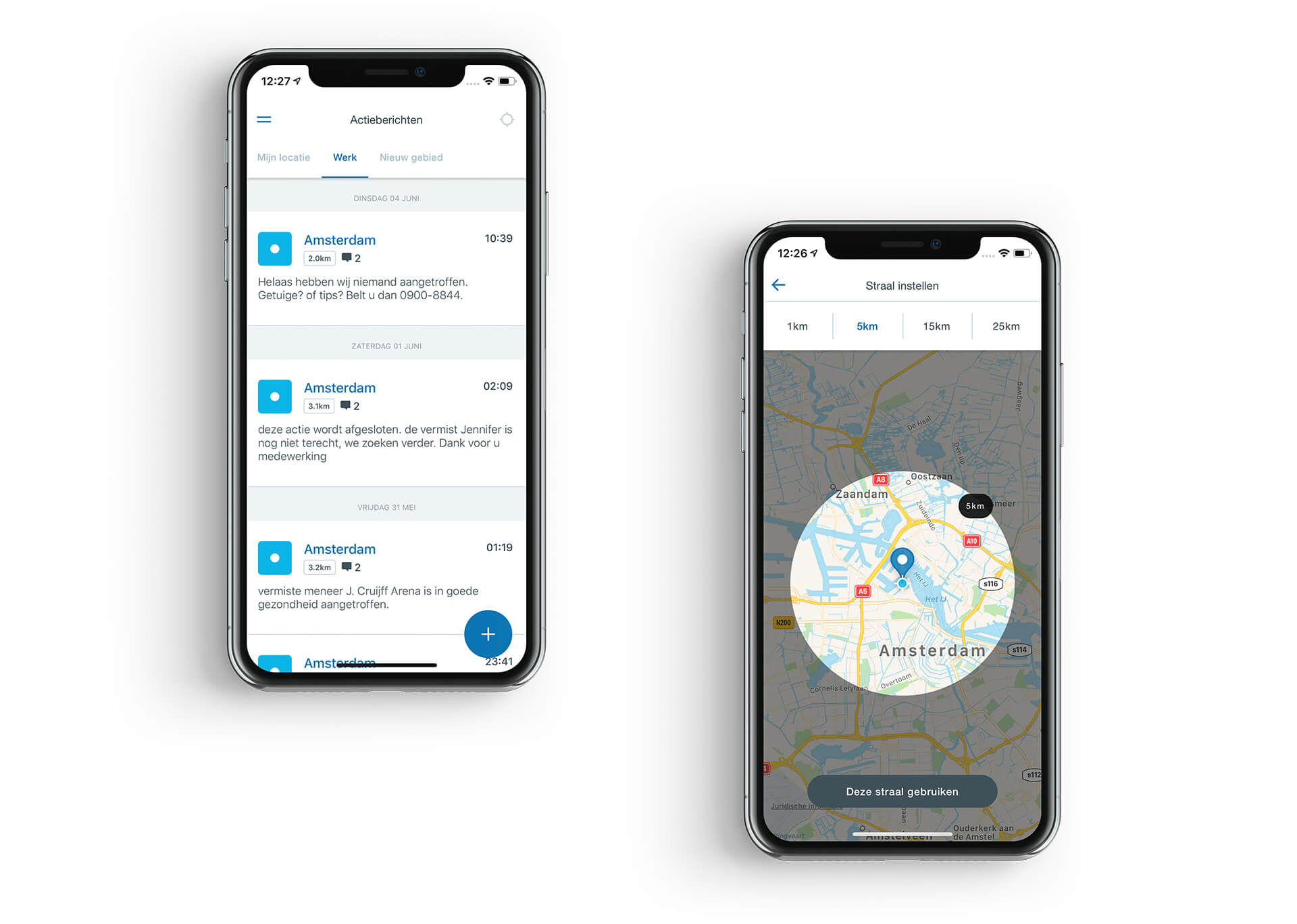 As part of the ongoing development, we have rewritten the entire backend. We have built a secure backend that is future-proof. The backend also makes it possible to easily connect other tools and applications. Burgernet has recently started using a Facebook Messenger Bot, for instance. This bot allows users to register via Facebook for a specific area. The bot not only helps them with registering, but also sends a message if there is an action. 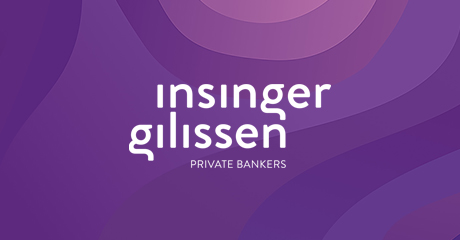 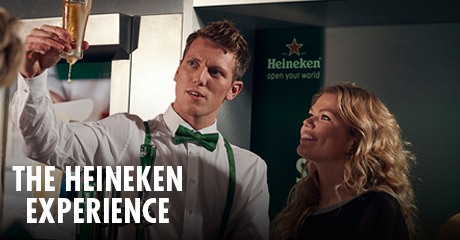 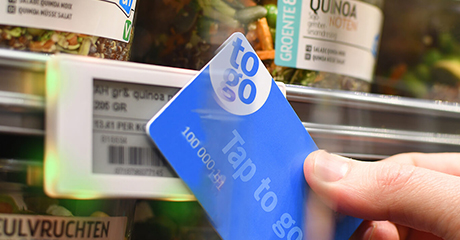 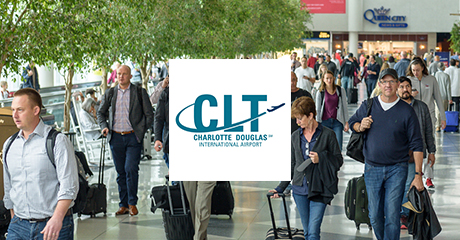 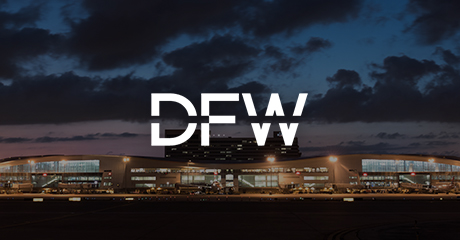