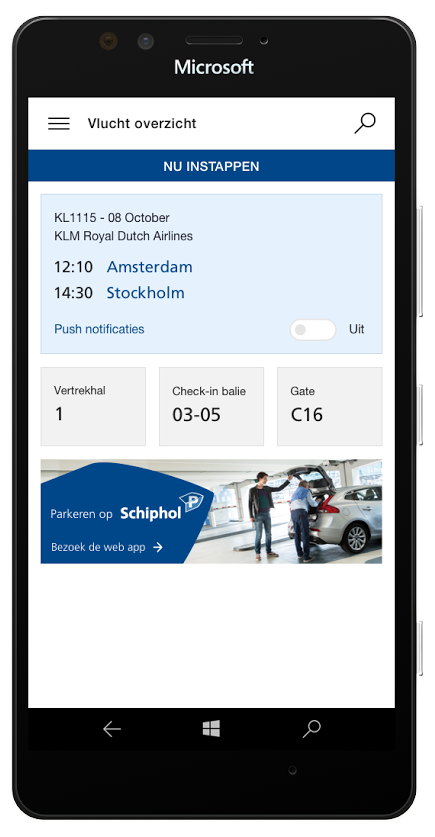 In 2012 we introduced our first Schiphol application for Windows Phone. After 3 years of stable and reliable flight information provided on this platform, we felt it was time for a redesign of the app.

It is generally known that a relatively small group of people make use of Windows Phone as their primary platform. However, we believe that this small group of people also deserve a current and reliable application on their platform. Moreover, in the beginning of 2016 the marketshare of Windows Phone from all Schiphol app users has grown to more than 5%.

That’s why we now proudly introduce our new Schiphol application for Windows Phone 7, 8 and 10. It has been redesigned and developed from scratch and features the core functionalities you would expect from Schiphol Airport.

After the release of the new Schiphol app in 2016, Schiphol decided to not support the Schiphol Windows Phone anymore and to remove it from the store. 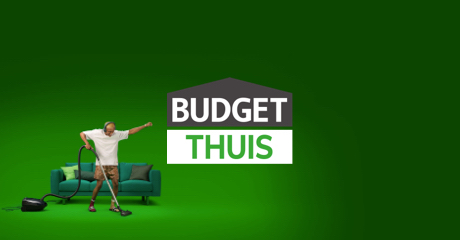 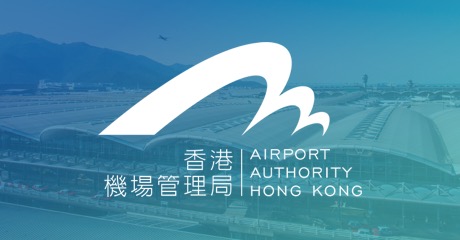 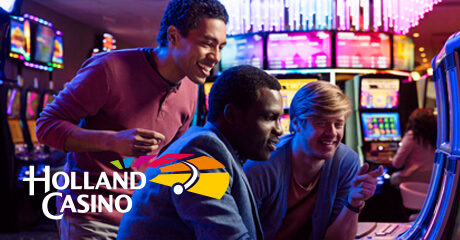 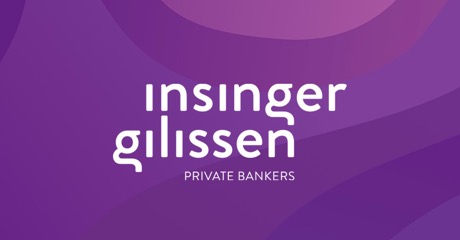 A payment app build in 6 months 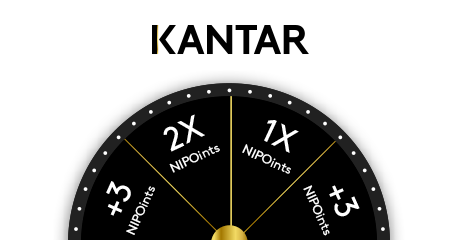